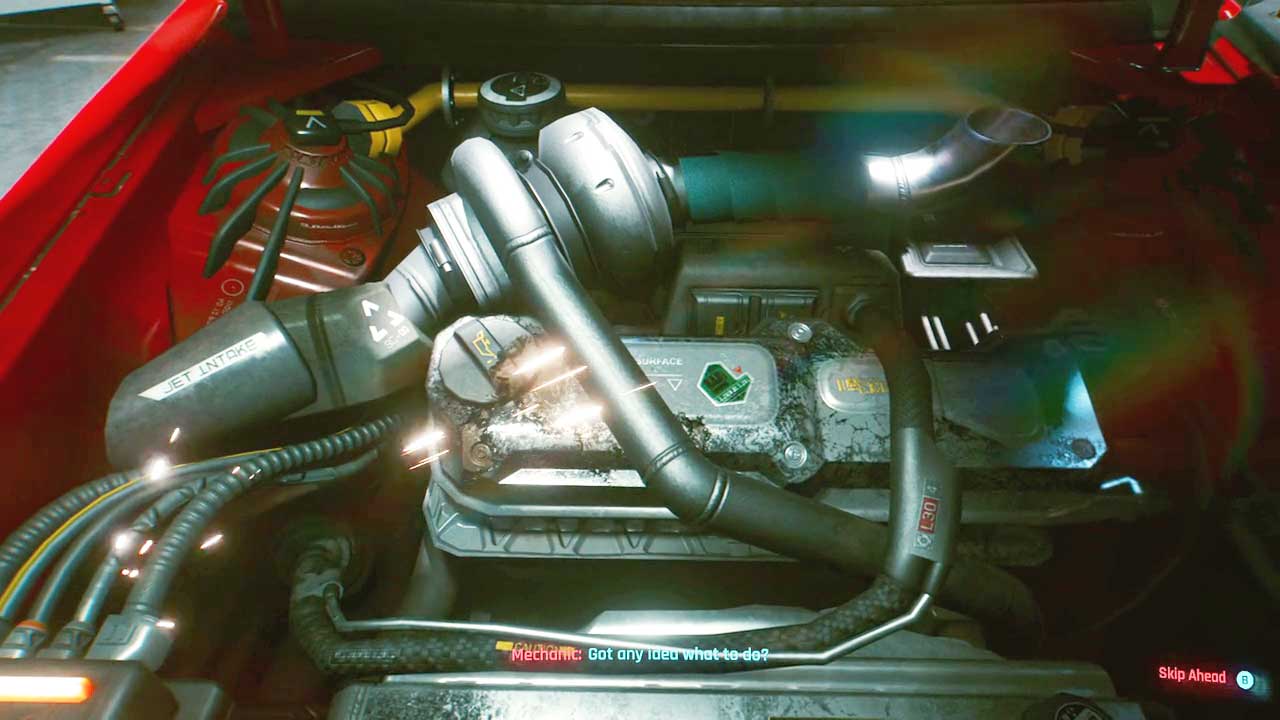 This devlog #2 takes a look under the mechanical hood of Bug Hunter. It first discusses some aesthetical choices made to steer gameplay in a certain direction. Then, it presents and exemplifies each of the four main glitch-based game mechanics in action under which relies a month of coding progress. The game design logic behind those mechanics is explained in great detail alongside their roles in Bug Hunter’s procedural rhetoric. A new experimental feature is introduced to the listener: the multi-glitch panel. Although still in development, this feature is contextualized as a way to allow room for emergent gameplay by applying and managing multiple glitches at the same time on a specific object. Finally, the demonstration enacts the game winning conditions to situate their ideological implications in the overall experience. 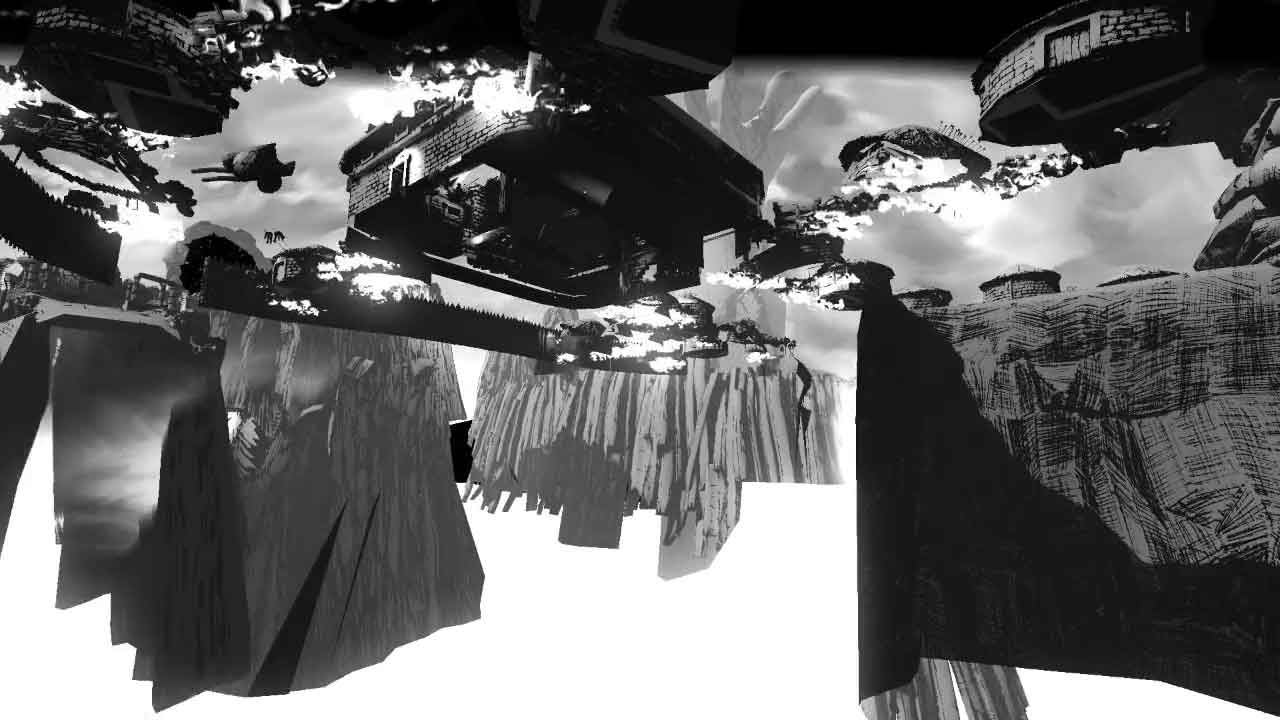 A dive into the designerly thinking behind Bug Hunter’s first prototype. 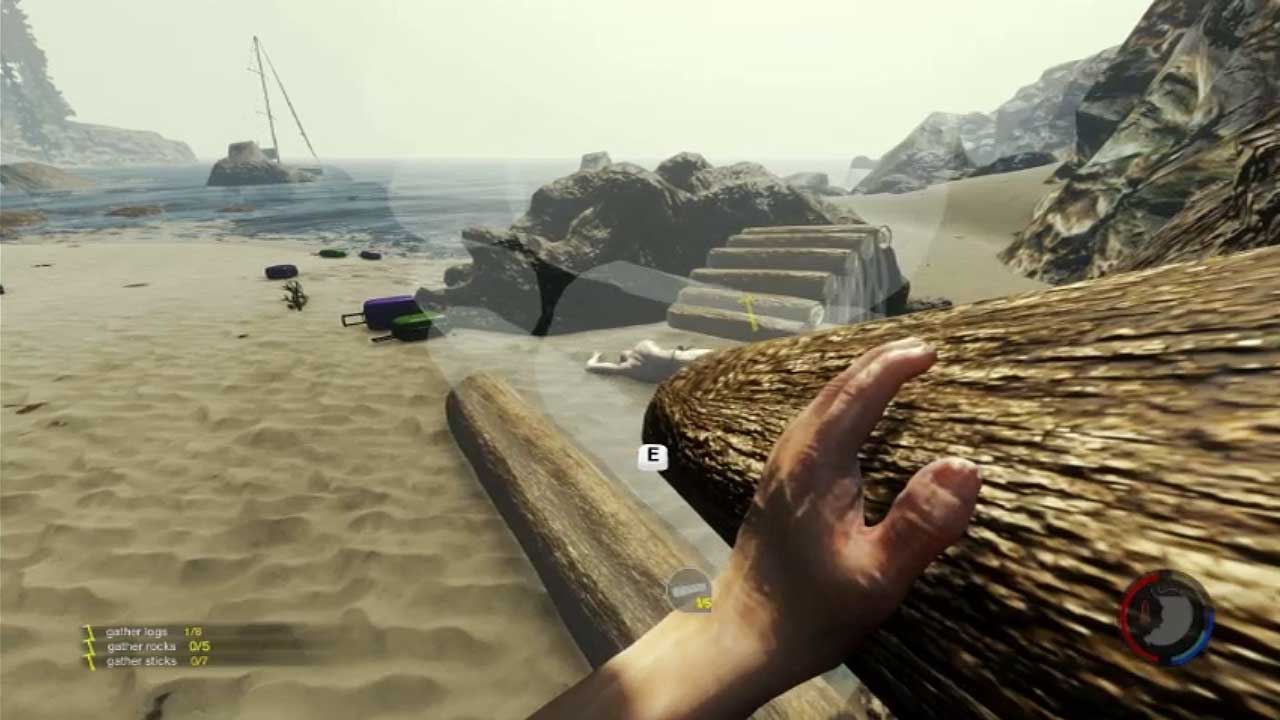 Overview of recent progress in the creation of Bug Hunter 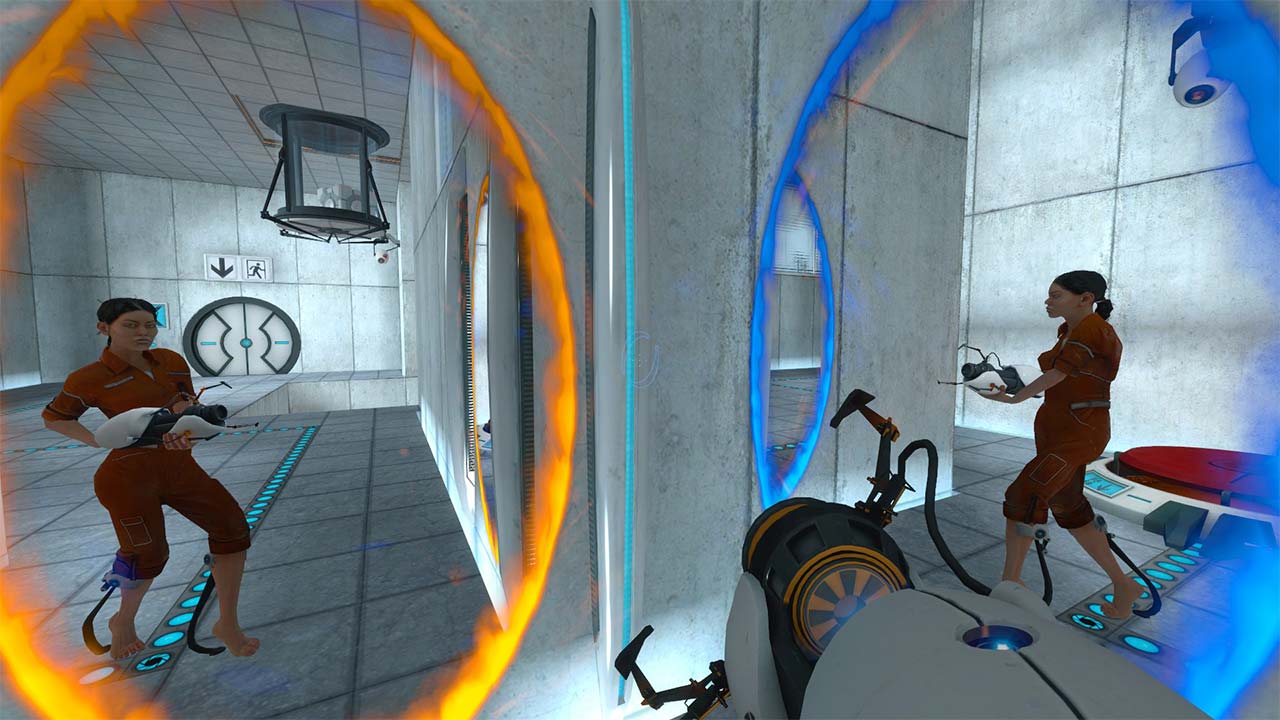 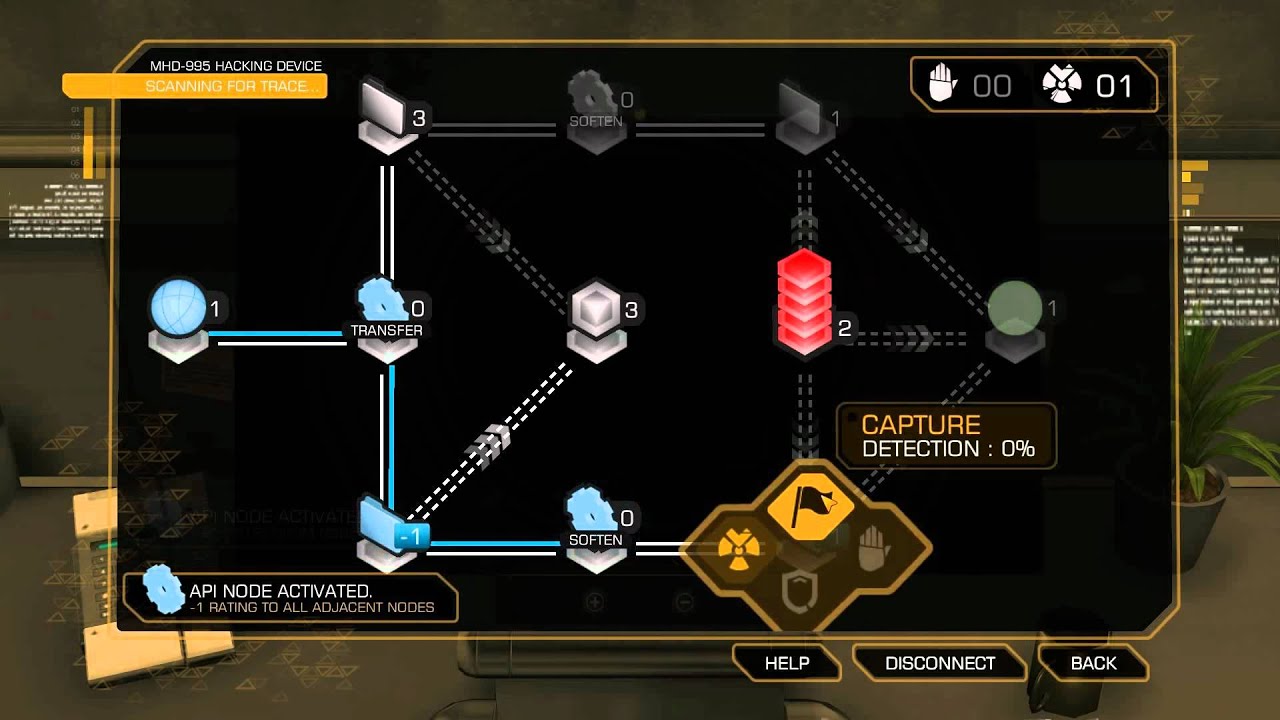 A glance at my initial step into the realm of programming 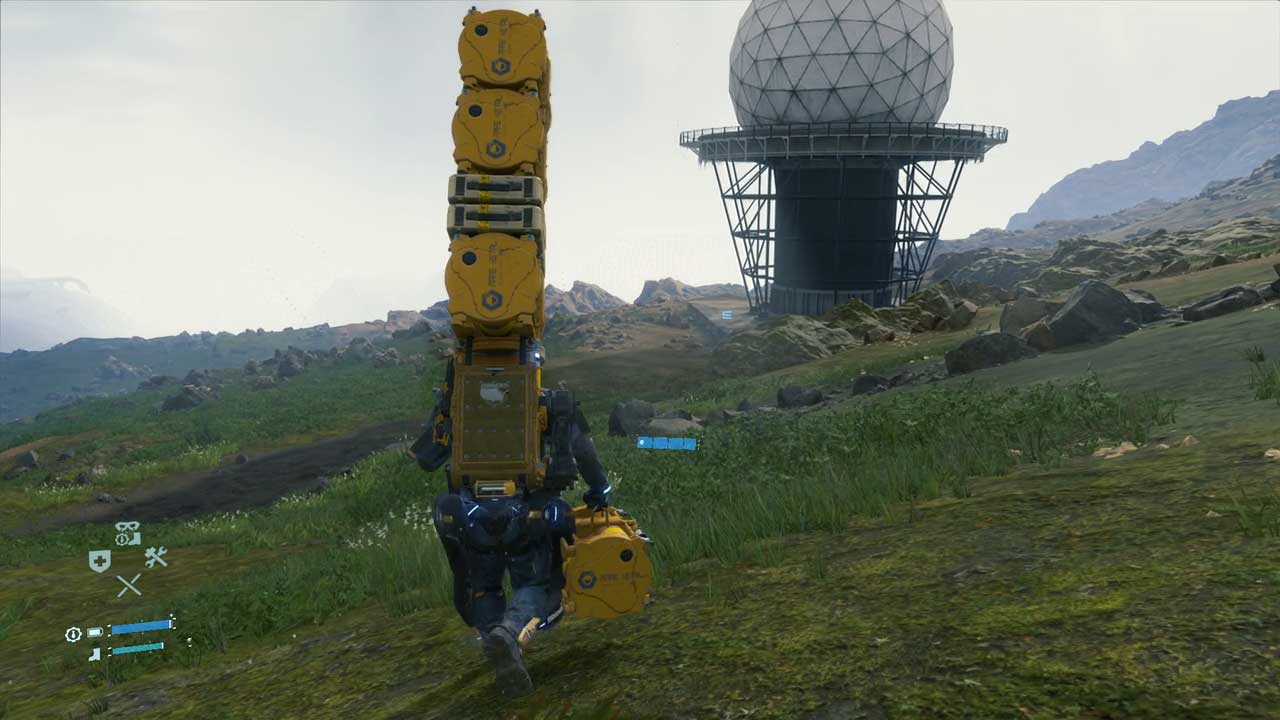 A look back at Bug Hunter's inception and progress 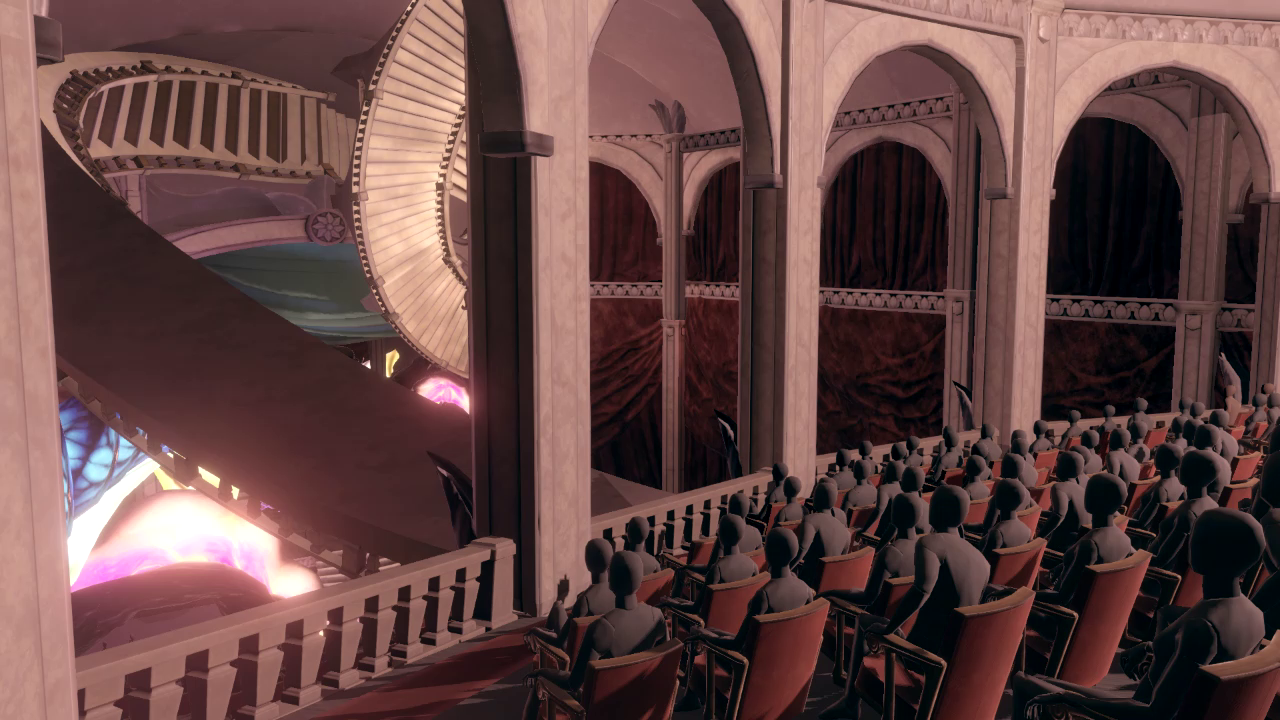